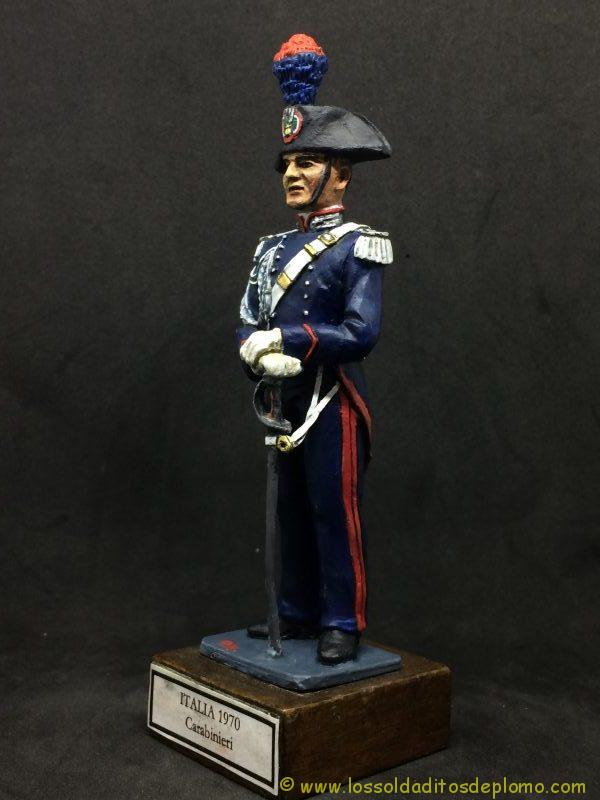 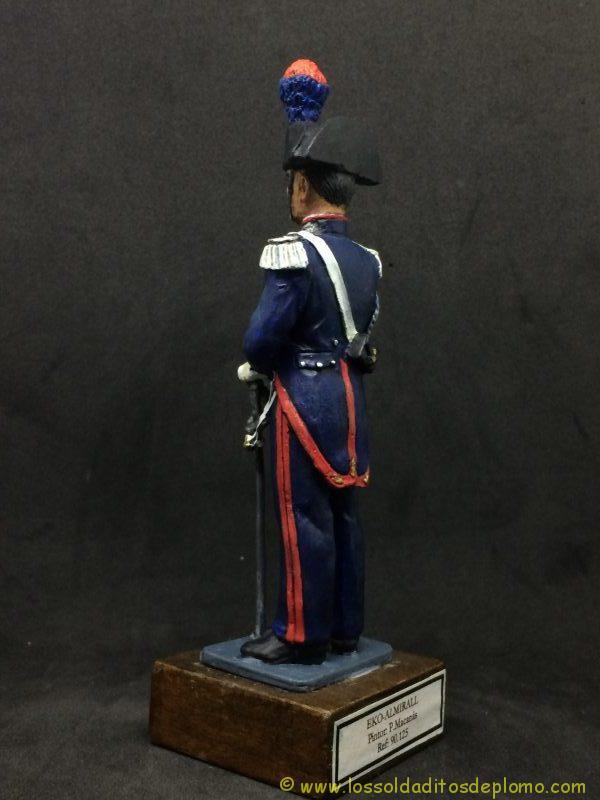 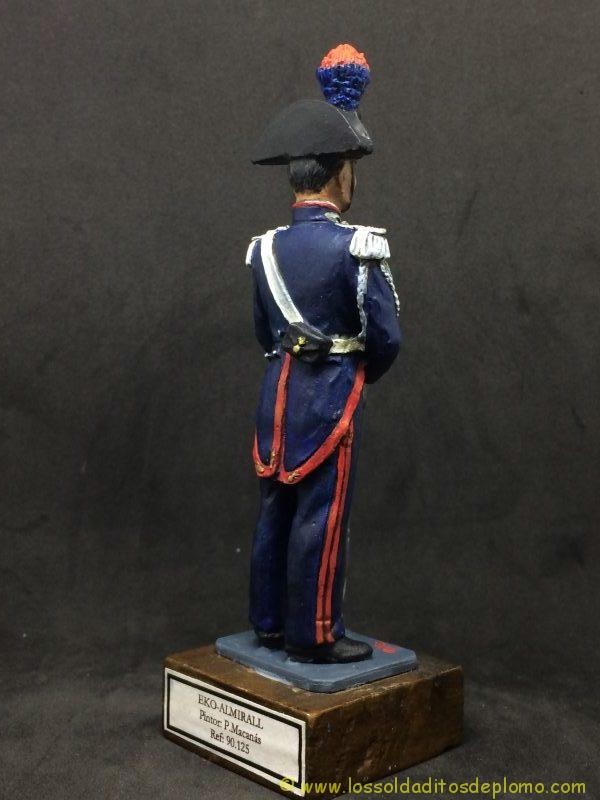 Carabinieri have policing powers that can be exercised at any time and in any part of the country, and they are always permitted to carry their assigned weapon as personal equipment (Beretta 92FS pistol). It was originally founded as the police force of the Kingdom of Sardinia, the forerunner of the Kingdom of Italy. During the process of Italian unification, it was appointed the “First Force” of the new national military organisation. Although the Carabinieri assisted in the suppression of opposition during the rule of Benito Mussolini, they were also responsible for his downfall and many units were disbanded during World War II by Nazi Germany, which resulted in large numbers of Carabinieri joining the Italian resistance movement. Since 2001, it has been one of the four Italian Armed Forces.